Mass gatherings like Hajj and Umrah are associated with considerable health hazards due to the high number of people attending. The Saudi Arabian Ministry of Health (MoH) has announced the entrance visa rules and recommendations for pilgrims and seasonal workers planning to attend the forthcoming Hajj and Umrah festivals in early summer. Year to year, the requirements and suggestions may change. Keep reading to learn more about Hajj and Umrah vaccines in Northampton.

Every year, around 3 million Muslims from all over the world visit Mecca for Hajj. If they can afford it and are well enough, all ready and willing adult Muslims are obliged to do Hajj at least once in a lifetime. On April 9, 2022, the Ministry of Hajj and Umrah declared that the number of pilgrims allowed to perform Hajj 20221443H will be limited to one million international and domestic pilgrims, with each nation receiving a quota of pilgrims allowed to enter Saudi Arabia.

Umrah is a shorter, non-compulsory Muslim pilgrimage that can be conducted at any time as part of the Hajj rite. Citizens of the United Kingdom who are thinking about doing Umrah should keep an eye on the FCDO's official social media outlets as well as local authorities' advice. Making preparations for a pilgrimage including Hajj and Umrah vaccines in Northampton

Due to the large distances that must be traversed in intense heat, the Hajj ceremonies are difficult to accomplish. Pilgrims should confirm that they are fit and healthy before going on a pilgrimage, and anyone with pre-existing medical concerns should consult their local pharmacy or GP. They should carry enough medication for the period of their journey, including additional doses in the event of a delay, as well as a duplicate of their prescription. Make sure you order your meds with us in plenty of time.

Vaccines for the Hajj and Umrah

The below set of guidelines is based on past years' requirements for Hajj pilgrims in Saudi Arabia.

Do you need the meningitis vaccine for Umrah?

Anyone performing Hajj or Umrah, or working seasonally must show proof of meningococcal disease immunisation (proof of a vaccination certificate). The certificate should include information about the vaccine.

Travellers from nations with active transmission of cVDPV2 (circulating wild or vaccine-derived poliovirus) and those at risk of polio reintroduction should have a valid polio vaccination certificate, according to the Saudi Arabian Ministry of Health.

Hepatitis B is spread through the skin and through sexual contact. When infected medical, dental, or other devices are used, percutaneous transmission can happen; all pilgrims should contemplate being vaccinated against hepatitis B before leaving to avoid contracting the disease.

In Saudi Arabia, rabies is a threat. Pilgrims should be warned of the dangers of coming into contact with both domestic and wild animals, as well as being recommended to seek medical help immediately if bitten, licked, or scratched.

Influenza is spread through the lungs or by coming in contact with contaminated surfaces where the virus has been introduced by coughing or sneezing. It is easily transferred in densely populated places.

Do you need Covid vaccinations as one of the Hajj and Umrah vaccines in Northampton to go to Saudia Arabia?

The Ministry of Hajj and Umrah decreed on April 9, 2022, that pilgrims performing Hajj must produce documentation concerning:

Before travelling, residents and tourists must fill out a Registration Immunisation Form on the Muqeem Portal.

Get in touch or visit us today to get your Hajj and Umrah vaccines.

How Do You Check and Control Your Blood Pressure? 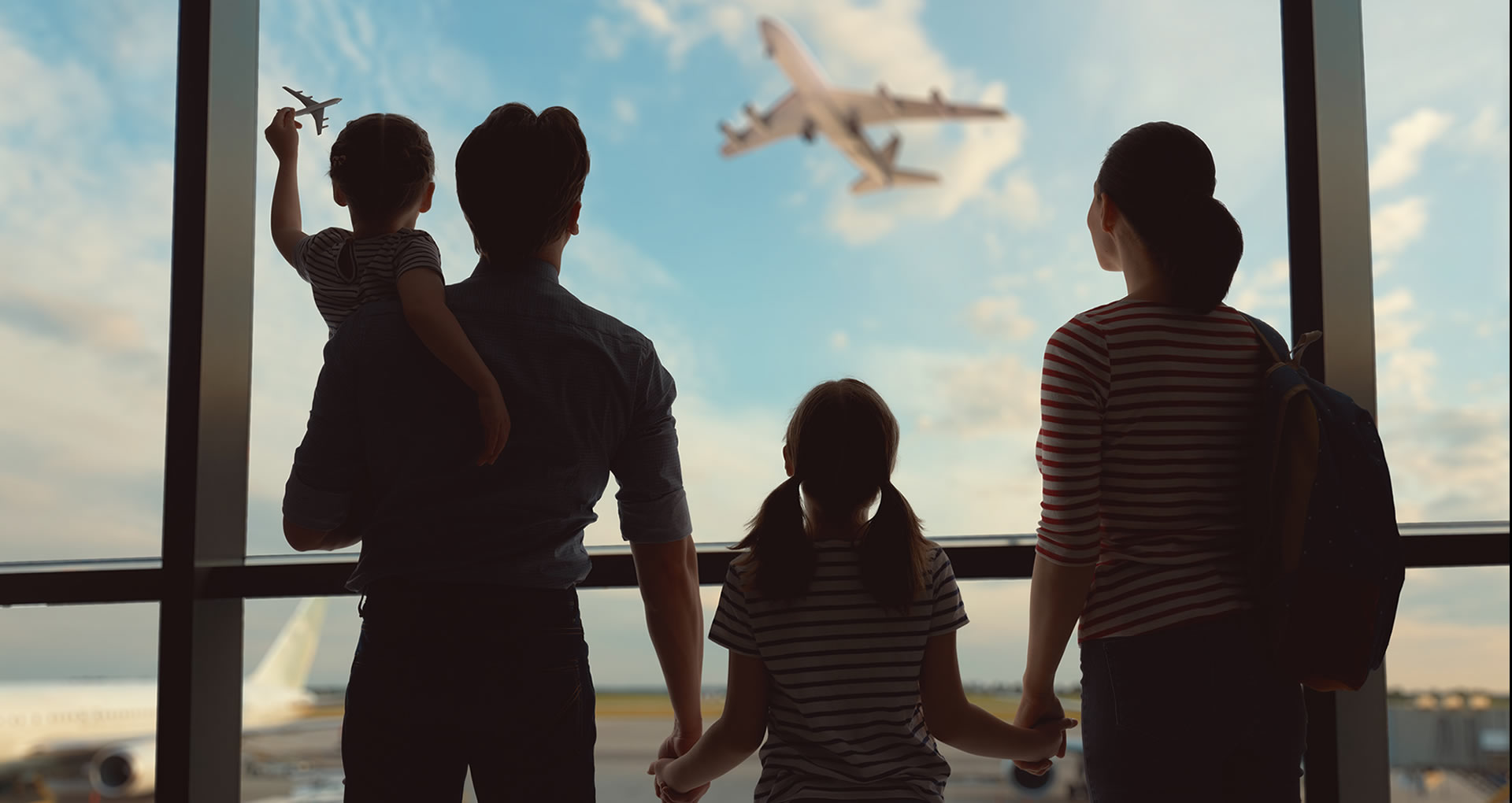 Our Guide to Rapid Antigen Testing for Travel 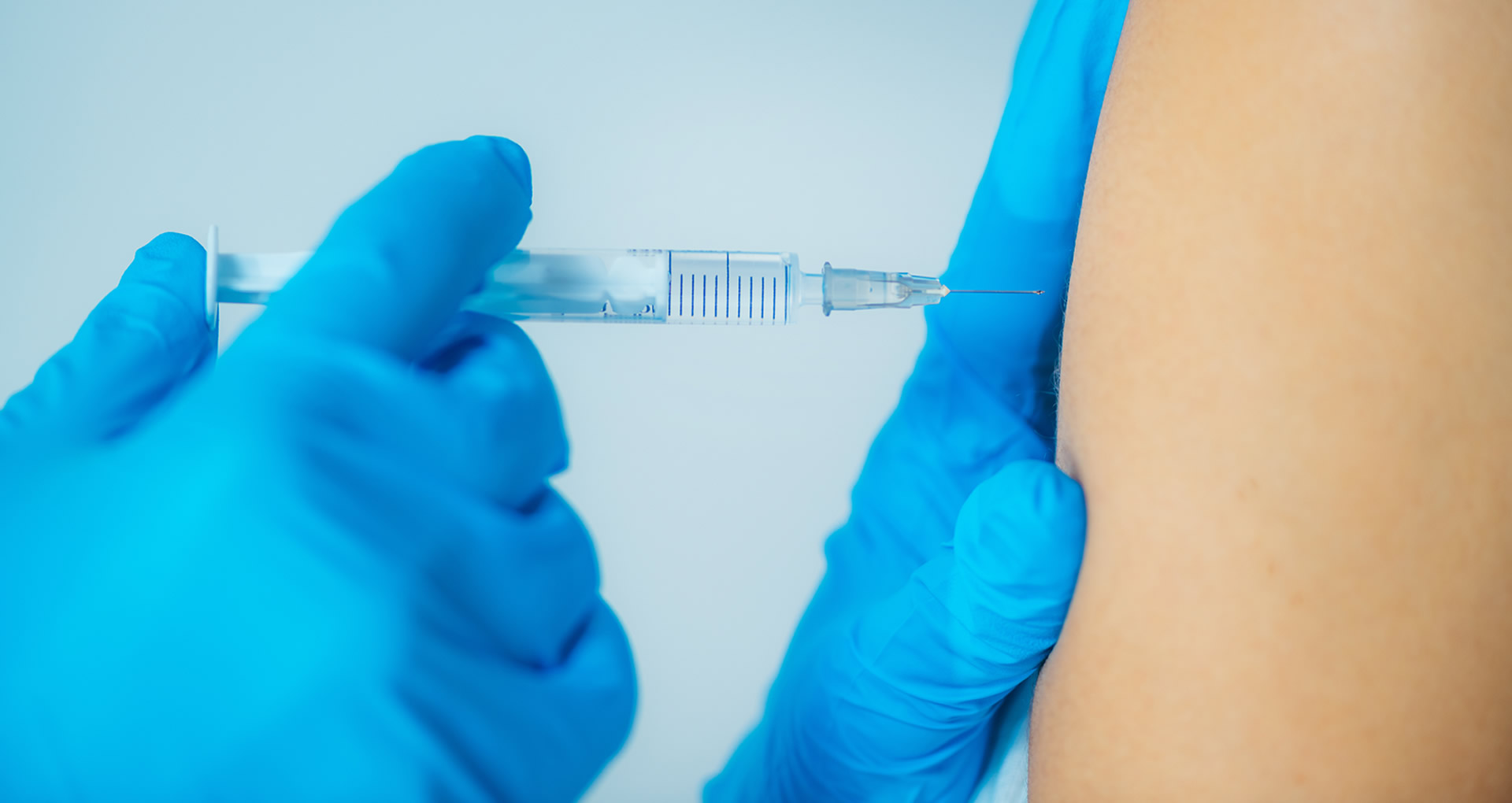 5 Things Your Pharmacy Can Help With Today